In her work, the Victorian poet Christina Rossetti explored women’s issues such as the objectification of women and the unequal standards that women were held to. One such issue, demonstrated in “In an Artist’s Studio,” was the controlling and manipulative relationship between the male artist and the voiceless women they immortalize in poetry and visual art. In the twenty-first century, the relationship between female muse and male artist remains complicated and often victimizing, as outlined by Emily Ratajkowski’s essay on her experiences as a supermodel. Common themes between Rossetti’s poetry and Ratajkowski’s essay demonstrate that male artists historically and currently require female models to conform to standards that are male-defined and unattainable, forcing the model to disassociate her body from her identity to perform her job. However, female artists and models redefining beauty standards and reuniting their identities with their bodies suggest that the future of modelling will give the model control over her own image. 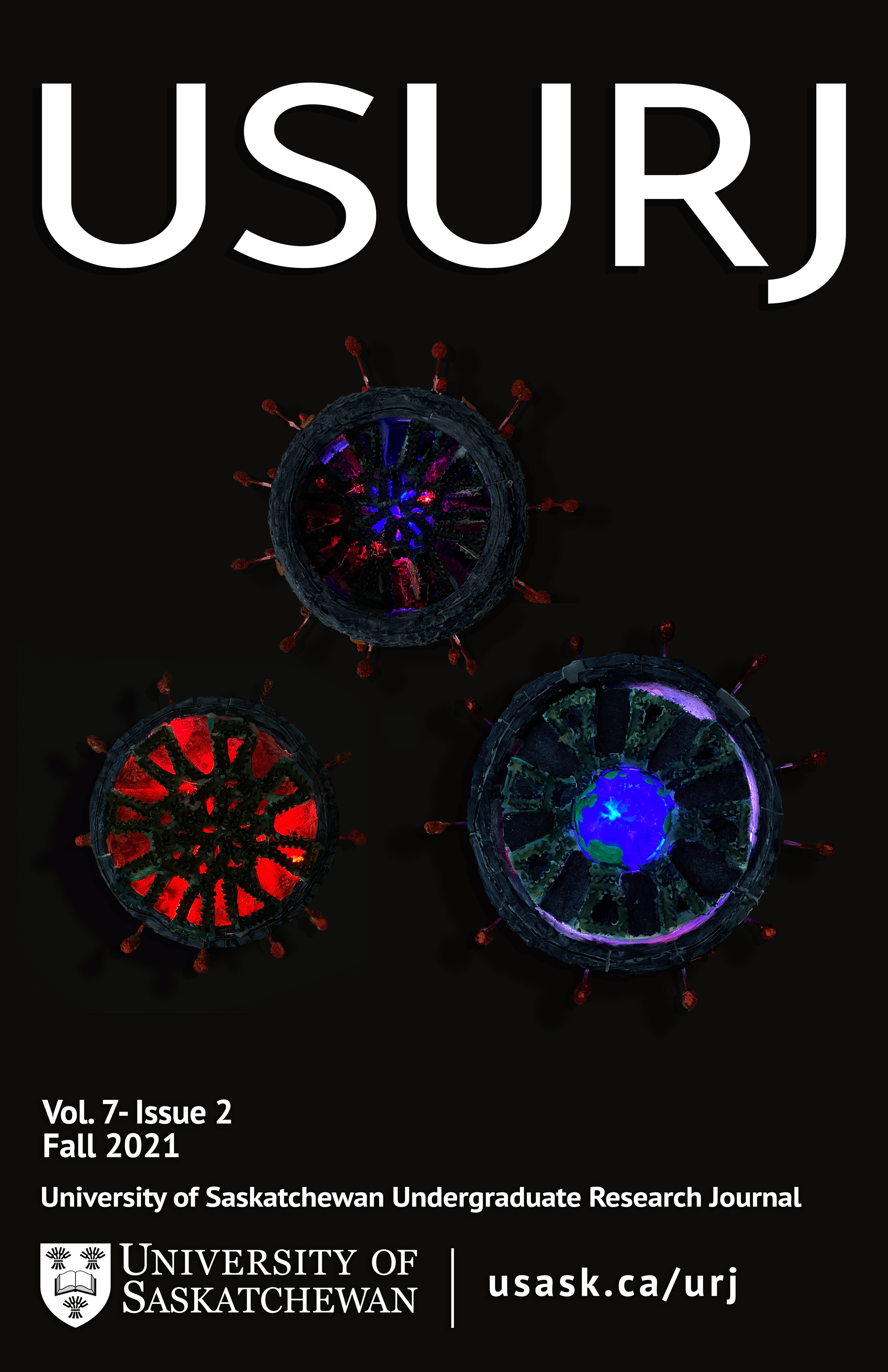