Reverberating effects of the Indian Residential School system's legacy continue to threaten Indigenous languages. In establishing the Truth and Reconciliation Commission (TRC), all levels of Canadian governments and civil society received 94 ‘Calls to Action’ in coming to terms with Canada’s colonial past and rooted inequities. Some of these Calls stress the need to revive and preserve Indigenous languages. Statistics prove the existence of this decline. Government commissions and Indigenous governing bodies warn of the implications of neglecting this unique crisis facing Indigenous communities nationwide. With the introduction of the Indigenous Languages Act in 2016, the federal government appears ready to commit to the TRC’s recommendations on Indigenous language revitalization. However, what this research finds are that Canadian provincial and federal governments have much room for improvement. This paper assesses the details of legislation and compares inconsistencies with promises made and the results of government inaction. Therefore, contrary to Canada’s optimism, the steps it takes to revitalize Indigenous languages are inadequate and require significant rethinking to prove truly effective. 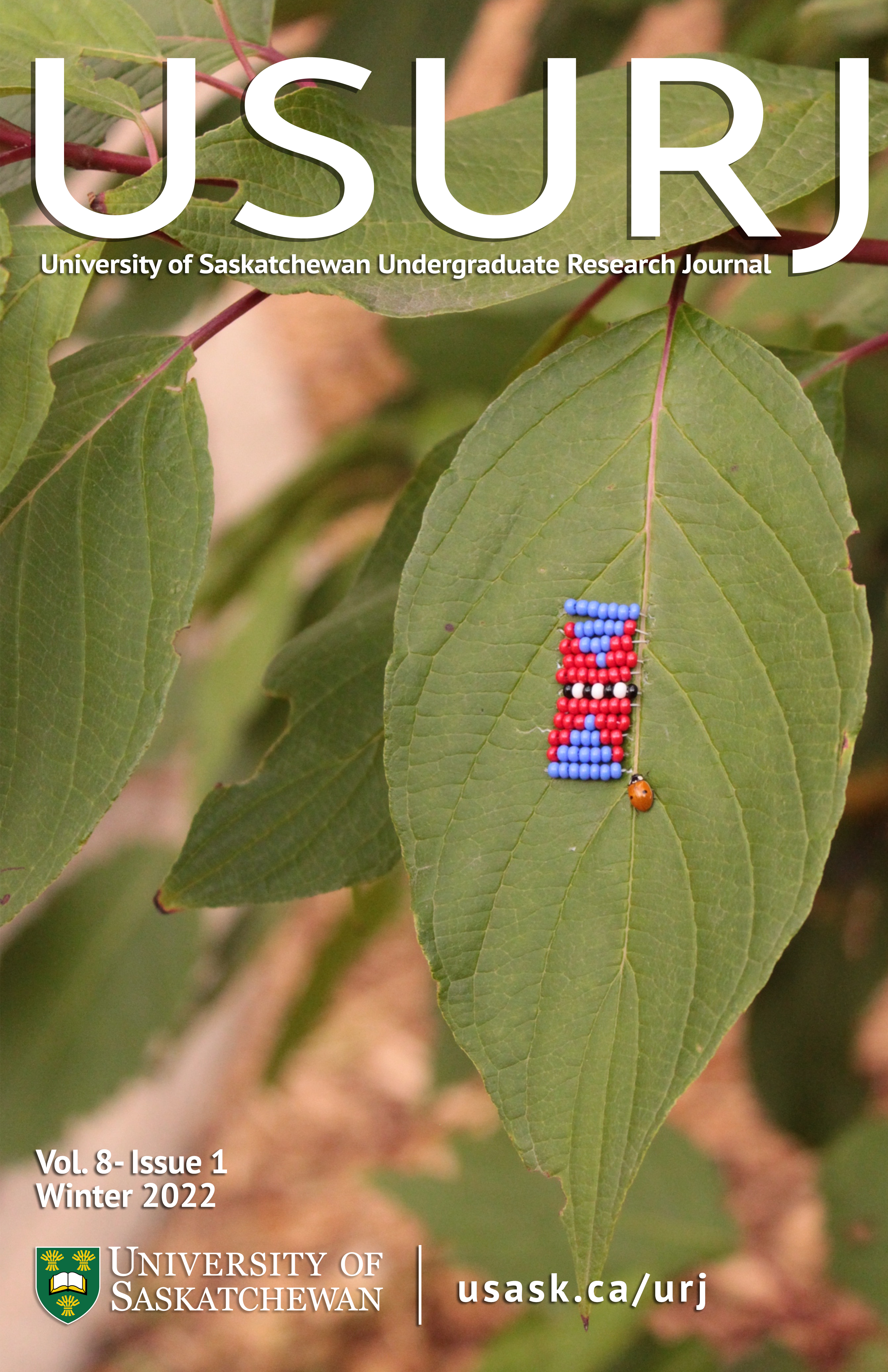