Although the benefits of phytase are well documented, the purpose of this study was to determine the effect of supplemented phytase on pea-based diets in poultry, as research is lacking on pea diets. A 21-day feeding trial using male broiler chicks on the day of hatch was conducted to assess the effects of adding four levels of dietary microbial phytase (0.0, 0.1, 0.3 and 0.9 g/kg diet; with respective activity levels of 0, 500, 1500 and 4500 FTU or phytase units) to a pea-based diet on bird productivity and digestibility. The responses were evaluated in terms of broiler performance, nutrient digestibility and apparent metabolizable energy (AME). This research demonstrated that digestibility of ash and starch increased with phytase supplementation. Protein and fat digestibility remained relatively constant, but an increase in apparent metabolizable energy (AME) was seen. The performance of broilers also improved as increased weekly gains attributable to phytase were seen through improved feed conversion. The results of this research are indicative that phytase supplementation in poultry pea-based diets has a positive impact. 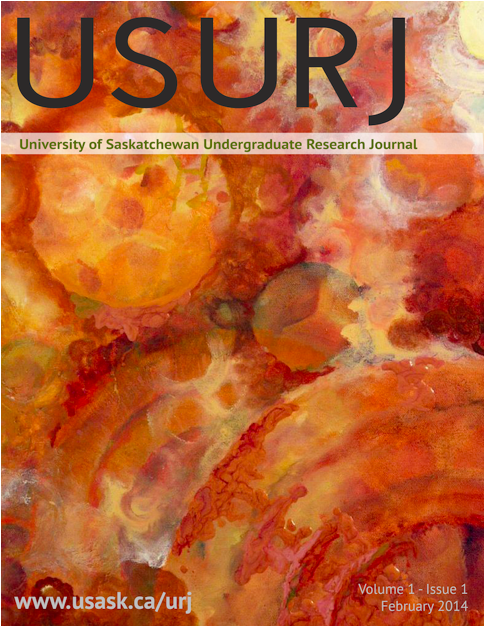