Well known for his extravagant appearance, Louis Jullien (1812-1860), a prominent conductor in England, programmed concerts that were entertaining and accessible to the public. During the nineteenth century, conductors began to take responsibility for the artistic and musical direction of their concerts. Jullien’s concerts included dance, choral, and classical music to appeal to a variety of tastes. His theatricality on the podium and use of a baton captivated his audiences, while his distinctive conducting personality contributed to the visual appeal of the concert experience. Audience members and musical reviewers alike were attracted to the spectacular display at Jullien’s concerts.

Through the examination of articles in the Musical World, the most important London-based music periodical published in Jullien’s time, and Romantic orchestral scholarship, this research investigates Louis Jullien’s role as a conducting figure. While Adam Carse has described the biographical accounts of Jullien’s life and Holly Mathieson has examined the artistic representations of Jullien and has interpreted his conducting as militaristic and magical, scholars have not yet examined the sublime in the reception of Jullien’s performance. Jullien’s virtuosic self presentation and performance behaviour inspired responses that drew upon the language of the sublime and influenced how he was received as a visionary figure. His status as a visionary was further developed by his innovations as a conductor. 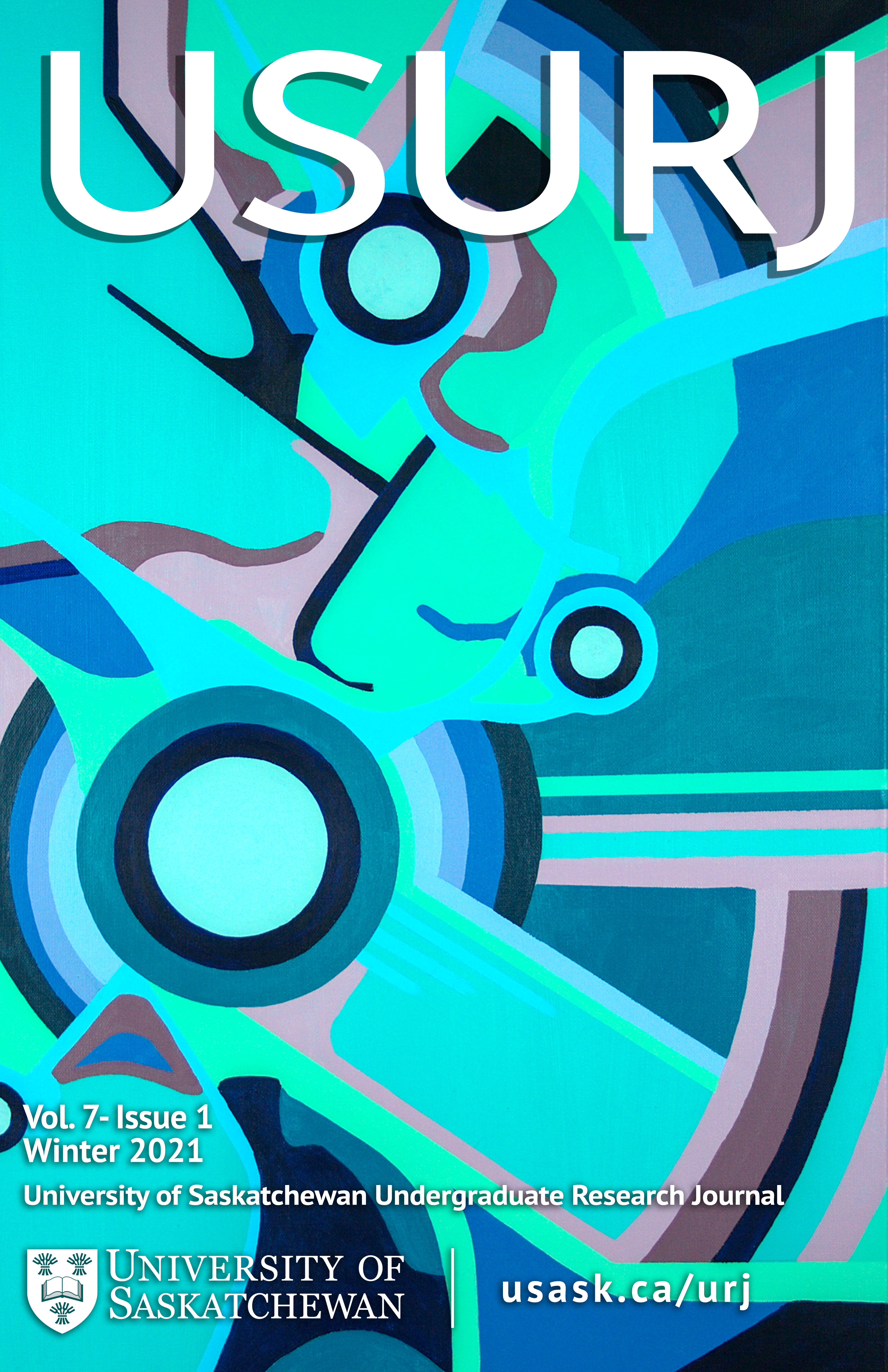