At the intersection of Dante Alighieri’s The Divine Comedy and literary analysis of sexuality, scholarship has often focused on the sodomy cantos. Dante’s treatment of the homoerotic prompts investigation into the ways sodomy is depicted in Hell, Purgatory, and Paradise. However, scholarship rarely focuses on the way Dante himself becomes entangled in the homoerotic, chiefly through his relationship with his guide, Virgil. This paper builds on existent scholarship on Virgil’s role in the Divine Comedy as well as analyses of Dante’s depiction of sodomy to investigate Virgil’s role as a connection to the homoerotic and homosocial realm of Hell. With an analysis grounded in the Dante-Virgil relationship, Virgil’s absence from Paradise becomes a signal of departure from the homosocial bonds of Hell and a mark of Dante’s transition out of Purgatory. 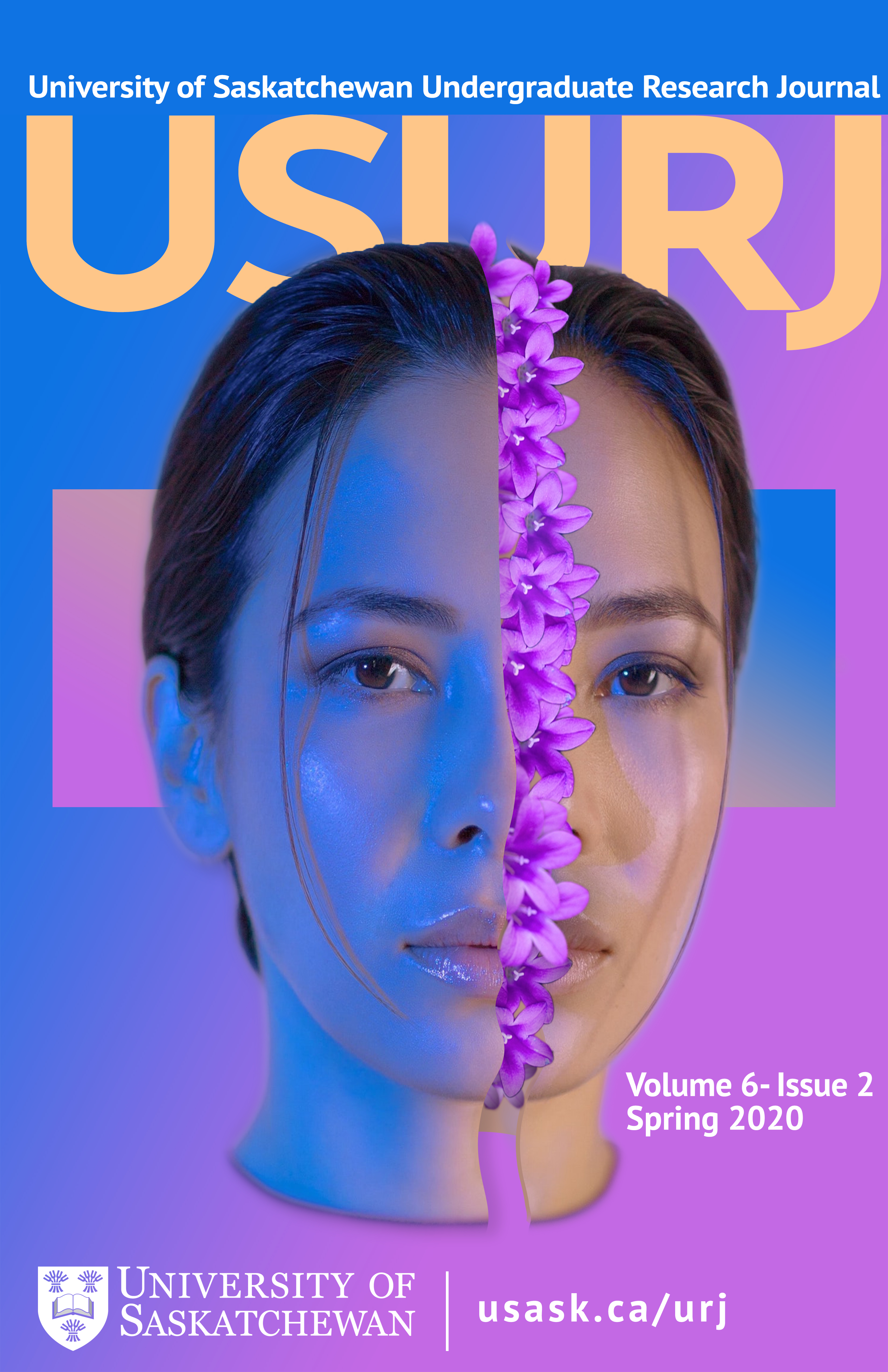