There is a lack of queer visibility in the mainstream Hollywood films because of the Production Code Administration in October 1961 that prohibited the presentation of “sexual perversion” on screen. However, the amendment of this code and gay liberation movements in 1970s, and the era of “new queer cinema” in the 1990s increased media representations of sexual minorities. Based on this context, the article critically analyzes the depiction of lesbian characters and their romance in the films The Killing of Sister George (1968) and Blue is the Warmest Color (2013). The Killing of Sister George depicts the life story of June Buckridge who loses her career and her relationship due to her sexuality, and Blue is the Warmest Color is a story about Adele, who explores her sexuality as a teenager. Whereas the former film depicts lesbianism from a promiscuous lens, the latter approaches this topic from a realistic and contemporary perspective. Thus, the films represent lesbian sexuality in unique ways that allows us to investigate the progression of queer depiction in the mainstream cinema. The similarities and differences between the queer representation in the films, as well as the way the film portrayal of lesbian romance relate to the current research literature are discussed. 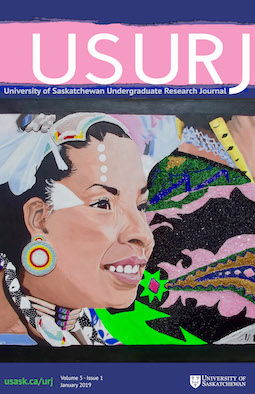