Physical activity is often associated with benefits such as reduced risk of diabetes and cardiovascular disease; however, the benefits of physical activity are not only limited to physical health, but also extend to cognition (Warburton, Nicol & Bredin, 2006). Exercise in older populations results in improved cognitive functioning and decreased risk of cognitive decline (Muscari et al., 2010). This current literature review examines the association between physical activity and cognitive functioning in older adults. Studies suggest that a variety of types of exercise have cognitive benefits, although it is not clear which type of activity has the largest effect. Additionally, exercise increases total brain volume and the connectivity of neural networks in areas such as the hippocampus, and decreases the presence of white matter hyperintensities in areas involved in motor control and coordination (Erickson et al., 2010; Tseng et al., 2013). Taken together, the research indicates that physical activity improves cognitive functioning and causes exercise-induced changes in the brain. Limitations of the reviewed research include a lack of generalizable results due to a lack of diversity of samples, as well as the presence of cross-sectional designs that are unable to define the direction of the relationship between exercise and cognition. Future research should investigate the inconsistencies reported in the literature with the goal of developing programs to improve cognitive function in older populations and to reduce the burden of cognitive impairment on the health care system. 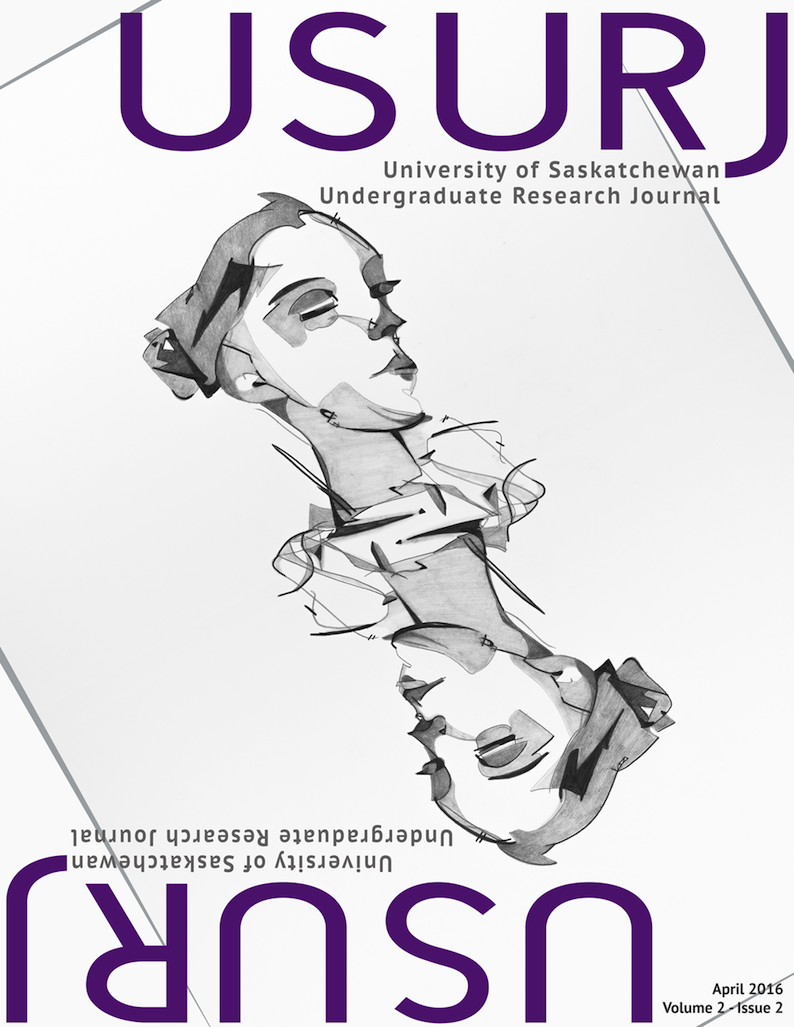